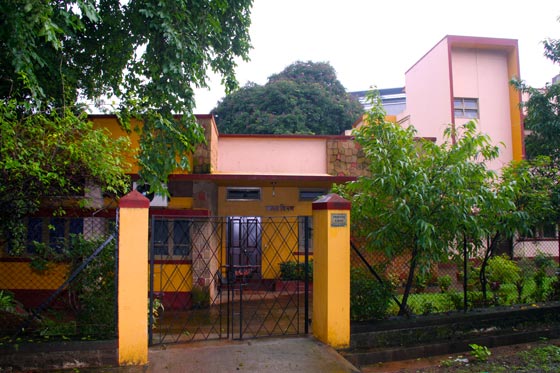 The Focolare Movement is an ecclesial movement that has as its charism the final testament of Jesus, “Father, may they all be one” (John 17: 21). It thus promotes the ideals of unity and universal brotherhood as it contributes and strives for the realization of that testament. Its starting point is the discovery of God as Love and the Father of all (1John 4: 8). The Movement came into being during the Second World War, in the northern Italian town of Trent, when Chiara Lubich (1920-2008) and her friends started trying to live the Gospel. They began choosing a passage of the Scriptures each month as a guideline for their daily living. This practice, that they called “The Word of Life”, is still at the heart of the life of the members of the Movement.

The Focolare Movement is made up of people from all walks of life, be they children, teenagers, youth, adults, married or unmarried, priests, religious men and women and even bishops.

Its spirituality, i.e., the particular way the members of the Focolare live the gospel, has a strong communitarian dimension and proposes to arrive at a Union with God through the love for neighbour, loved concretely in the present moment. This love has certain characteristics, a main one is that it loves the other, the way he or she wants to be loved, taking the example from what St. Paul says “To the weak I became weak, to win the weak. I have become all things to all men so that by all possible means I might save some. (1 Cor 9-22). And, who is my neighbour? The person next to me; and thus the Movement, though primarily Catholic, counts among its close collaborators and adherents people not only from other Christian denominations, but also those of other religions, in some cases, with the non-religious and also those of other cultures.

Its official name in the Catholic Church is “The Work of Mary”. The Focolare Movement operates in 182 nations and has around 70,000 members and over 250,000 adherents. The Movement’s name comes from the Italian word for “hearth” or “family fireside”.

The Movement came to India in August, 1980, with the setting up of the Men’s Focolare Centre at Mahim, Mumbai. A women’s centre came in 1983. Since 1995, the men’s zone centre of the Focolare Movement in India has been at Prakash Kiran, St. Pius Complex and hence comes within the confines of St. Thomas Parish, Goregaon. At this centre, meetings and formation programmes are conducted for children, teenagers, youth, adults, families, seminarians and priests. It is also a hub, for all activities of the movement that take place in the zone (which includes Nepal, Bhutan, Bangladesh and Sri Lanka) and in unity with the women’s zone centre, located in Santacruz, Mumbai, activities for the different dialogues are conceived, planned, co-ordinated and carried out.

In India, with the blessings of the local bishops, the Movement is actively engaged in the field of inter-religious dialogue with Hinduism.

Prakash Kiran also hosts a social project, called “Udisha”. The project is aimed at giving a holistic approach towards the upbringing of under-privileged children. It seeks to create an ambience wherein these children, notwithstanding various obstacles, could realize their potential and be a joy to the community and society. Towards this end, tuition classes, medical camps, picnics, study tours, workshops, counselling services and other activities are conducted or carried out, not only for the children but also their families.